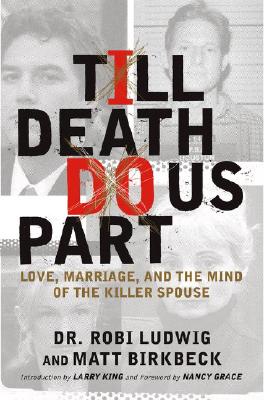 'Till Death Do Us Part: Love, Marriage, and the Mind of the Killer Spouse

Every day six people in the United States are murdered by spouses or intimate partners. The stories of killer spouses tend to captivate us, as they beg the question of how so many seemingly normal and happy people manage to go over the edge. Indeed, every relationship presents "extreme moments" where scary feelings surface, yet what happens when those feelings turn to action?

In "Till Death Do Us Part," noted psychotherapist Dr. Robi Ludwig, along with journalist Matt Birkbeck, presents the psychological profiles of notorious killer spouses -- from Scott Peterson and Clara Harris to Rabbi Fred Neulander and Betty Broderick. Ludwig reveals ten killer personality types. These ten personality types are defined in detail and illustrated with examples from high-profile cases along with in-depth analyses of the motivations behind the murders. The ten types range from the Betrayal/Abandonment Killer (who loses control and kills from a broken heart) to the Control Killer (who micromanages every aspect of the spouse's life) and the Black Widow/Profit Killer (who kills for money).

With gripping stories and probing insight, authors Ludwig and Birkbeck examine the concept of peaceful versus violent resolution and why certain spouses believe murder is the best and only response. In an age when spousal murder is headline news, "Till Death Do Us Part" explores a phenomenon that many spouses can't help but think about at some point in their relationships -- which sheds light on the very notion of "happily ever after."

Title: 'Till Death Do Us Part: Love, Marriage, and the Mind of the Killer Spouse 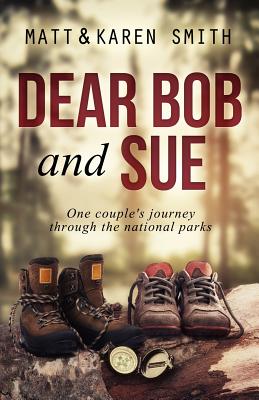 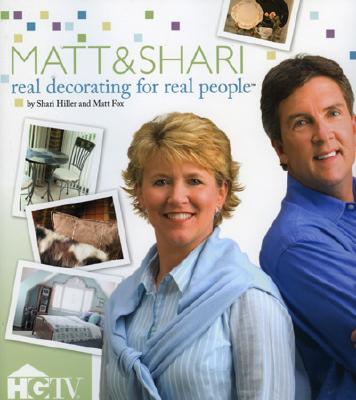 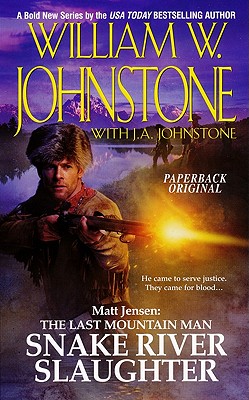 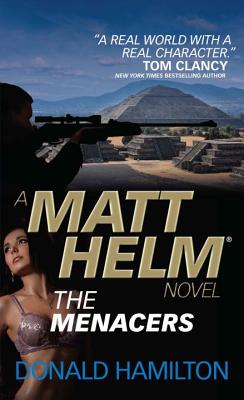 'Till Death Do Us Part: Love, Marriage, and the Mind of the Killer Spouse