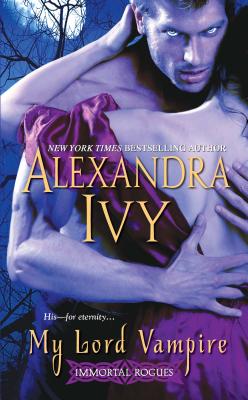 In the first of a mesmerizing trilogy, Alexandra Ivy, author of the Guardians of Eternity series, introduces the Immortal Rogues--three vampires duty-bound to protect their own kind even as they fall prey to mortal desires. . .

Centuries have passed since Gideon Ravel dwelled among humans. Now he must infiltrate the cream of London society to earn the trust of one woman. Simone, Lady Gilbert, possesses an amulet of unimaginable power, and no concept of the threat that surrounds her. The ton's gossip prepared him for her beauty and wit. But he is blindsided by her barely disguised sensuality and his growing need to possess her. . . None of the idle aristocrats who vie for Simone's attentions know about her past. To them, she is the sophisticated, worldly widow known as the "Wicked Temptress." The truth would ruin her, and she has never been tempted to reveal it until now. Yet beneath Gideon's bold, black-eyed stare is a hunger that demands satisfaction and complete surrender. . .and a secret far more dangerous than her own. . . Praise for Alexandra Ivy "Beyond the Darkness kept me riveted The Guardians of Eternity series is highly addictive." --Larissa Ione, New York Times bestselling author "Ivy always packs her books with buckets of action, emotion and sexy sizzle. Another winner " --Romantic Times on Devoured by Darkness 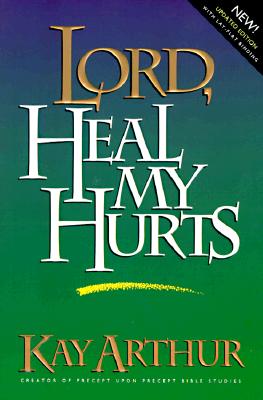 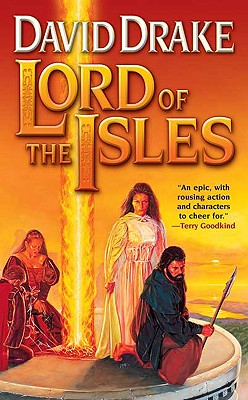 Lord Peter: A Collection of All the Lord Peter Wimsey Stories 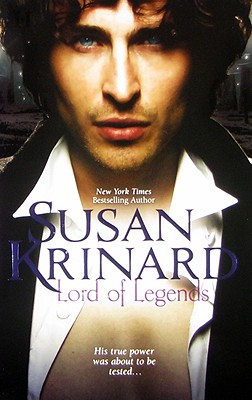 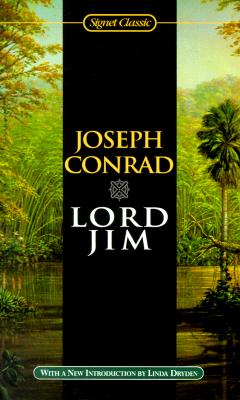