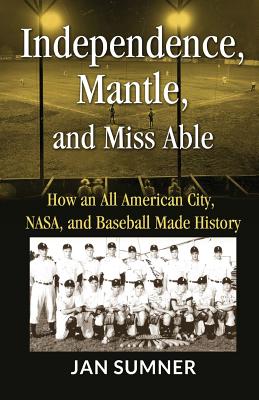 Face to Face with Sports Legends

Independence, Mantle, and Miss Able is the extraordinary history of the small town of Independence, Kansas nestled in the southeastern corner of the Sunflower state.

The first night baseball game in the history of Organized Baseball was played in Independence on April 28,1930. Mickey Mantle played his first season of professional baseball for the Independence Yankees. A number of ballplayers who spent time playing in Independence went on to outstanding careers in the Major Leagues and two are enshrined in the Baseball Hall of Fame. The first successful space shot by NASA in 1958 used two monkeys, one of whom, Miss Able, was from the zoo in Independence, which sits just a few hundred feet beyond the fence Mickey Mantle hit his first professional homerun over. Individuals from Independence founded Sinclair Oil and Paramount Pictures, they wrote famous plays such as Picnic, Bus Stop, Dark at the Top of the Stairs and Come Back, Little Sheba. Many more had prominent careers in politics, television, movies and theater.

The people of Independence are proud of their heritage, and rightfully so. They come by their accomplishments through determination and hard work. They are the epitome of what has made America great. 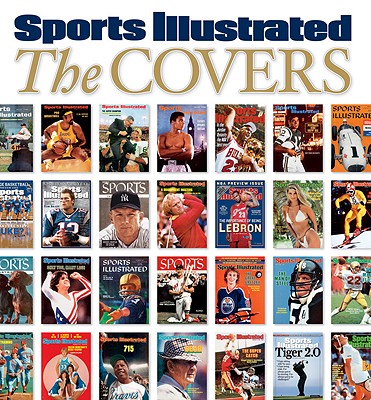 By: Editors of Sports Illustrated 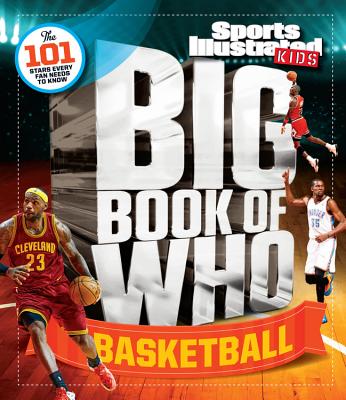 By: Kids, The Editors of Sports Illustrated 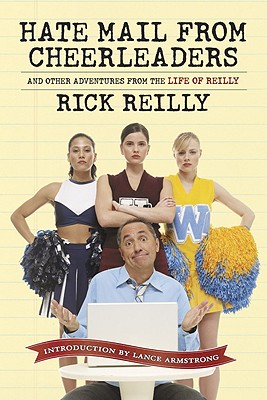 Sports Illustrated: Hate Mail from Cheerleaders and Other Adventures from the Life of Rick Reilly

Men In Sports: Great Sports Stories of All Time from the Greek Olympic Games to the American Wo rld Series 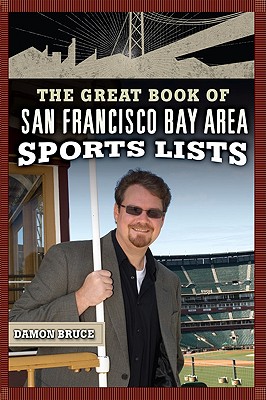 Face to Face with Sports Legends